Firstly, I would like to thank Amina Black for inviting A Reader’s Review Blog to read and post a review of Pavarti K. Tyler’s recently released novel, White Chalk!

White Chalk by Pavarti K. Tyler is an extremely raw and gritty psychological coming-of-age story and is recommended for adult readers, at least 17yrs and over.

Chelle isn’t a typical 13-year-old girl—she doesn’t laugh with friends, play sports, or hang out at the mall after school. Instead, she navigates a world well beyond her years.

Life in Dawson, ND spins on as she grasps at people, pleading for someone to save her—to return her to the simple childhood of unicorns on her bedroom wall and stories on her father’s knee.

When Troy Christiansen walks into her life, Chelle is desperate to believe his arrival will be her salvation. So much so, she forgets to save herself. After experiencing a tragedy at school, her world begins to crack, causing a deeper scar in her already fragile psyche.

Follow Chelle’s twisted tale of modern adolescence, as she travels down the rabbit hole into a reality none of us wants to admit actually exists.

White Chalk delves heavily into the life of a young teenage girl, Chelle, who feels like she doesn’t belong to any particular group of people. Her parents mostly ignore her, as her father drinks himself silly while her mother works stupendously to make ends meet. Meanwhile, Chelle is left mostly to carry out the more mundane aspects of life with the housework and laundry instead of having fun and enjoying her young life. Chelle is lost and alone, with very little self-esteem and, as you can imagine at the age of thirteen, she is sensitive and needy. A desperate soul is one way to describe this thirteen year old girl.

Chelle’s life has a glimmer of hope when she notices newcomer Troy Christiansen at her high school. Will Troy be the answer she is looking for? Can he be her Mr. Right and save her from her mundane life? Or is she pinning all of her hopes on one person?

As an adult reader this novel truly takes you back to the harsh reality of how it once felt at times to be a teenager, constantly feeling unsure of where you belong, searching for your own identity and confidence as well as hoping for Mr. Right to turn up.

White Chalk is certainly a very dark side of teenagehood. Chelle is at the point in her life where she longs to be needed and wanted both physically and emotionally and, because of these reasons, there are moments when the reader feels that she would give herself freely to anyone that wanted her – with the exception of Sebastian who appears to be a nice lad who is genuinely interested in her!

As Chelle’s life has been spiralling downward for a while, it isn’t too much of a surprise when the reader is made aware of her regular extra-curricular activities with Mr. Harris! I am no expert by all means, however I believe that due to the lack of attention her parents provide as well as not ‘fitting in’ at school, it is the desperation of wanting to be wanted, someone to pay attention and treat her with some form of affection that leads Chelle down this dark and seedy path. Of course at her young age she feels that at least someone wants her. This novel is certainly not for the faint hearted or for anyone looking for too much fun. However, the drama and psychological element of White Chalk pulls you in to where Chelle is at and you cannot ignore her. You have to keep on reading!!

Developing gradually throughout the story, Chelle finds friendship in Cat. Cat is older than Chelle, has her own apartment and works in a music store. Cat certainly grows on the reader as she looks out for Chelle and becomes the only person that Chelle can confide in. She does provide comfort and support for Chelle and despite the initial reaction to Cat she really is a likeable character.

White Chalk has a dark and twisting path from beginning to end and is certainly a novel you will not forget in a hurry. It hangs over you, gripping you, without any solution as to how to help Chelle – apart from hoping that Troy will pull through for her. He notices Chelle, he takes care of her and throughout the novel the reader begins to pin all of their hopes in him too!

A copy of White Chalk was provided by Amina Black (blog tour host) for the purpose of an honest and fair review. You can find a list of websites/blogs where the White Chalk blog tour will go, along with dates the reviews are due to be scheduled for each site below.

For a chance to win a White Chalk Paperback, Amazon Gift Card and a Pavarti Swag Pack click on the link for a Rafflecopter giveaway 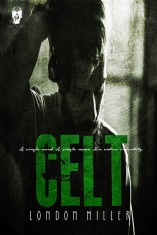 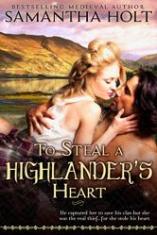 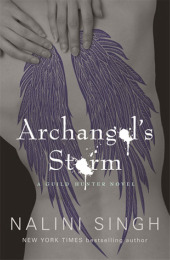 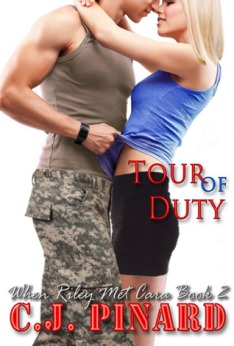 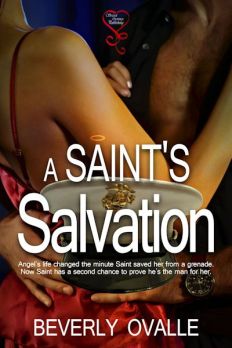 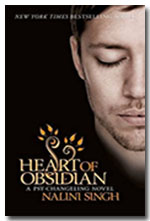 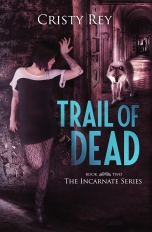 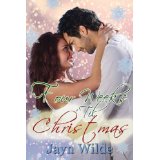 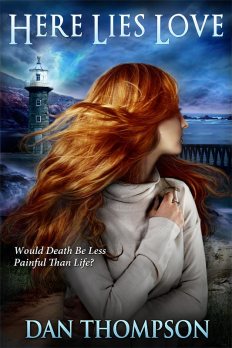 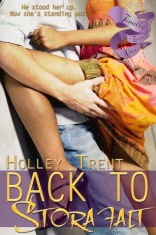 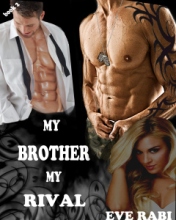 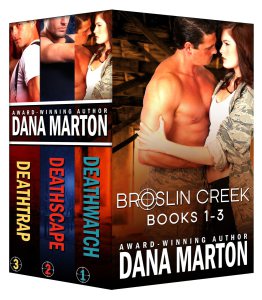 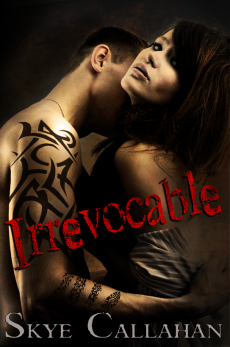 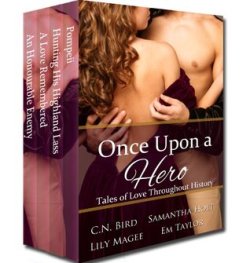 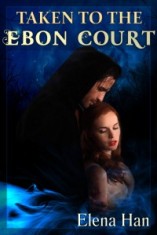 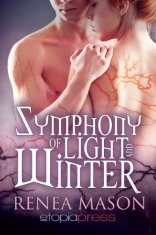 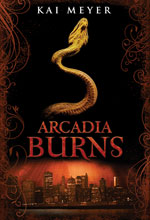 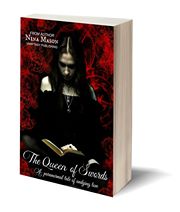 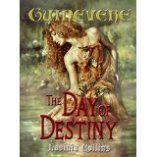 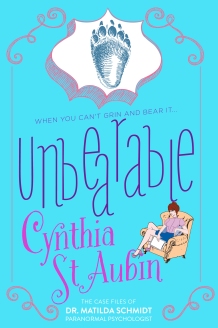 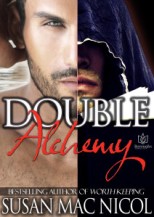 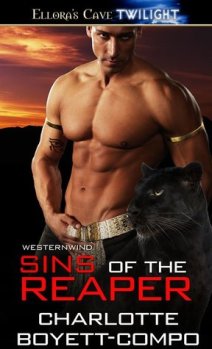 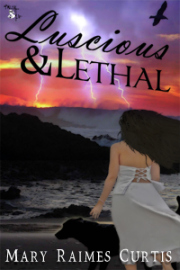 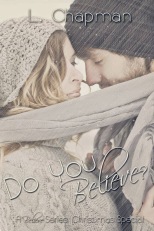 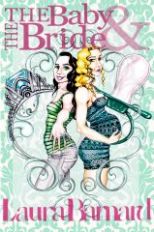 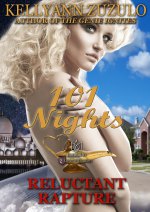 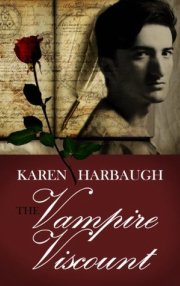 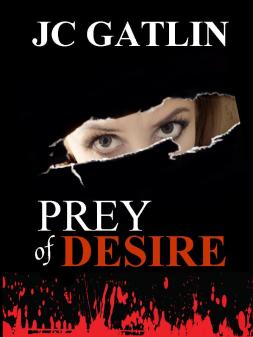 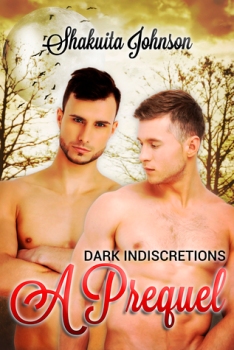