Blurb: Felix “O” O’Connor is an ex-con from central Ohio that has spent the seven years since being released from prison working on a ranch in the Big Horn Mountains of Wyoming. Rarely does he venture out into the world and never does it come looking for him. Both of those things change when his twin sister Alexa “Lex” Borden calls from Columbus, Ohio to ask for his help.

Earlier that afternoon, she and her husband were both beaten unconscious and their two year old daughter abducted from their front yard. Nobody saw a thing, the police are stumped, and it is a well known statistic that if a child isn’t found in the first 48 hours, they rarely are.

O immediately drives back to Ohio and finds himself with just 21 hours to find his beloved niece before potentially losing her forever. Plunging himself into a world he’d long ago left behind, he crosses paths with criminal masterminds, human traffickers, gun runners, drug smugglers, blood-thirsty spectators and suspicious detectives all in the name of bringing her home.

I absolutely LOVED 21 Hours, a perfect action thriller suspense following the love and determination of an ex-con and uncle willing to do anything to save his niece after she is kidnapped by a gang of criminals during a violent attack of her parents. This story is packed full of tension, action, emotion and pace, leaving the reader no opportunity to disengage.

Not only do we have such an intense situation to begin with, but to add to the tension further we have the time aspect. After realising the police have no leads and seem to be lost, ‘O’ is told that it happens to thousands of children a year – many of whom are never found, and those that are found safely are usually found within 21 hours.

Written in first person, the reader can follow every thought, every move of ‘O’. This sets the reader up knowing that ‘O’ will not stop until the very end or until he no longer can. The pace of 21 hours is therefore fast, exciting, powerful, intense and strongly emotive.

Whilst 21 Hours has it’s fair share of violence, blood and gore it is all necessary for the story. It adds to the tension, action and excitement. There are shootings and fight scenes that become inevitable as there are times when ‘O’ simply has no choice, when it’s his only chance of defence and when he is quickly running out of time. The gangsters and criminal masterminds he is dealing with have no compassion, or remorse, and would shoot him dead in a second. Therefore, the reader is left in no doubt as to the measures ‘O’ is willing to take.

A fascinating aspect of 21 Hours for me was the relationship between ‘O’ and the lead female detective in the case, Watts. Watts is a strong and determined character, who believes she has summed up ‘O’ from her first meeting with him. She and her colleagues have suspicions that ‘O’ could be involved and with his track record of being an ex-con it is a possibility that his past has something to do with this.

Watts provides ‘O’ with another challenge as her methods of investigating and his are completely different. Unfortunately, Watts has seen and heard of too many of these kind of cases, and with no leads she is left to play the waiting game in the hope that the abductors call for a ransom. ‘O’ on the other hand doesn’t want to waste precious time, considering he may only have 21 hours. This is a situation that is certainly unique to ‘O’ and extremely personal, whereas one could argue that Watts has no emotional tie and is not a stranger with working and hearing of these types of situations.

There is a clash between these characters from the offset but the beauty of this is when Watts’ eyes are opened to the different sides of ‘O’. It almost becomes a love/hate relationship. One of which I hoped to blossom into something more. I would love to hear from these two characters again as I believe they are too good to leave alone.

I cannot express how much 21 Hours is right up my street. Being brought up watching many action films of the 1980’s and 1990’s this novel fits easily into this category with many similarities (most notably with Lethal Weapon, Commando, Ransom, and Con-Air for me), and yet still remaining original and exciting to read.

What the reader can’t escape is the sheer desperation ‘O’ has to saving his niece and bringing her home. The reader finds themselves cheering him on and when he becomes injured you feel the need to jump into the novel, pick him up, brush him down and tell him to ‘go get ’em’!!

A copy of 21 Hours was provided by the author for the purpose of an honest and fair review.

21 Hours by Dustin Stevens is available on Amazon UK and Amazon US. 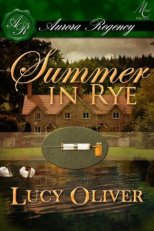 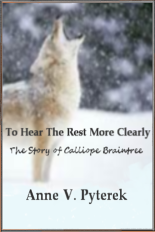 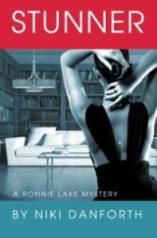 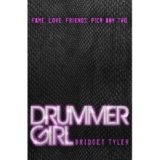 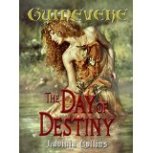 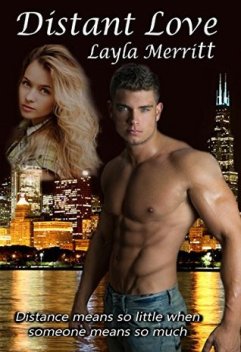 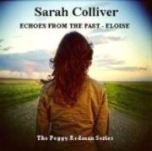 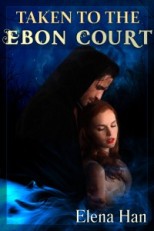 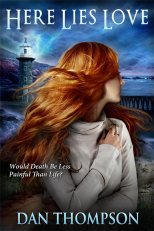 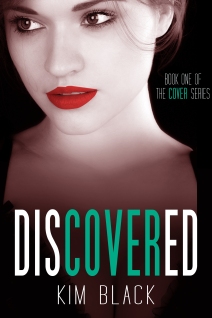 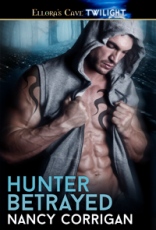 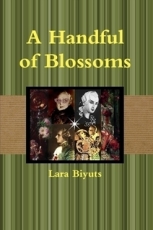 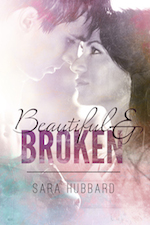 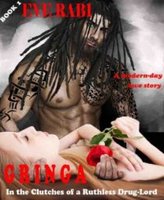 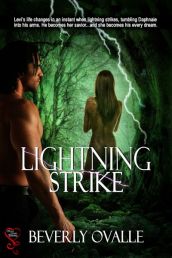 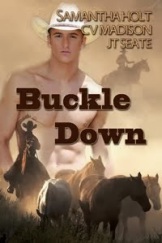 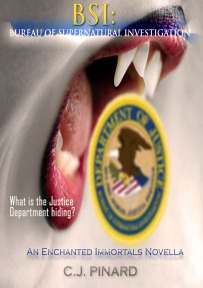 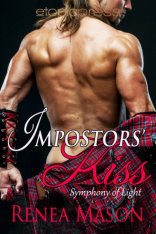 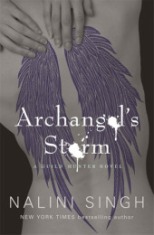 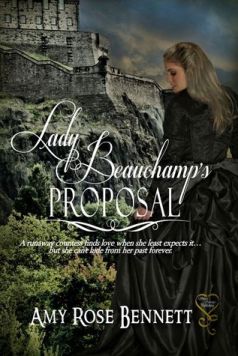 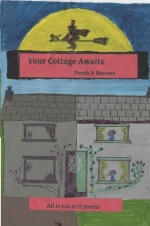 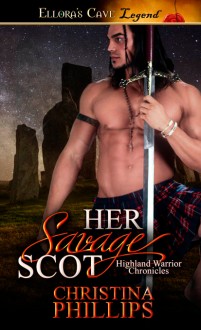 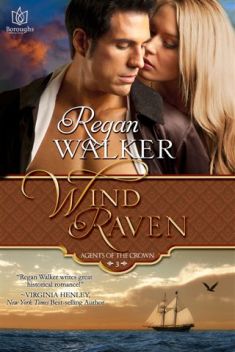 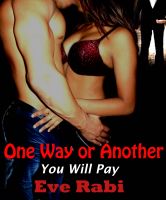 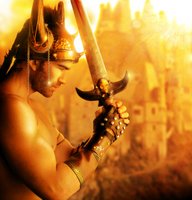 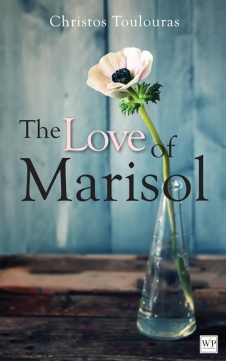